I'm not a city person, never have been. Suburbs & the Pacific ocean for most of my life except a 13 year vacation in the upper mid-west. The last few weeks I've been in the Portland area, still in a suburb but I have actually gone into Portland 'just for fun' several times.

Heck of a public transportation system!


Back packs are the thing & cars2go (smart cars) are everywhere

Bikes, personal shopping carts & dogs on the train. Is it really a train? It's powered by overhead electric lines, runs on tracks and stops at stations.... the computer voice does not say "all aboarrrrrd!"

Beggars, more than I'm used to. My friend said the saying is "Portland is where the 18 year olds go to retire", sometimes it looks like that....


They have a fine Saturday market, I have not been to it this year yet, I was doing something else or it was raining. Shopping I can do in the rain, browsing requires good weather.

Food carts, taco trucks... there are all kinds of names for them. They have places to gather


I'm hoping to be back on the road next month. The plan is to be a tourist rather than a worker... we'll see

I was up early and thinking about breakfast, I remembered there is a little breakfast/lunch diner not far away.

I sat at the counter which was different for me and looked at the menu. I was leaning towards my standard breakfast (eggs, hash browns, toast & sausage) they I noticed what the guy next to me was having.
I was a large pile of food, filled the plate & looked like breakfast. I asked him what it was. "The works" he said, "and this is the half order" he added.
Hash brown potatoes, ham, green bell peppers, onions, cheese covered with country gravy, that's what I had. 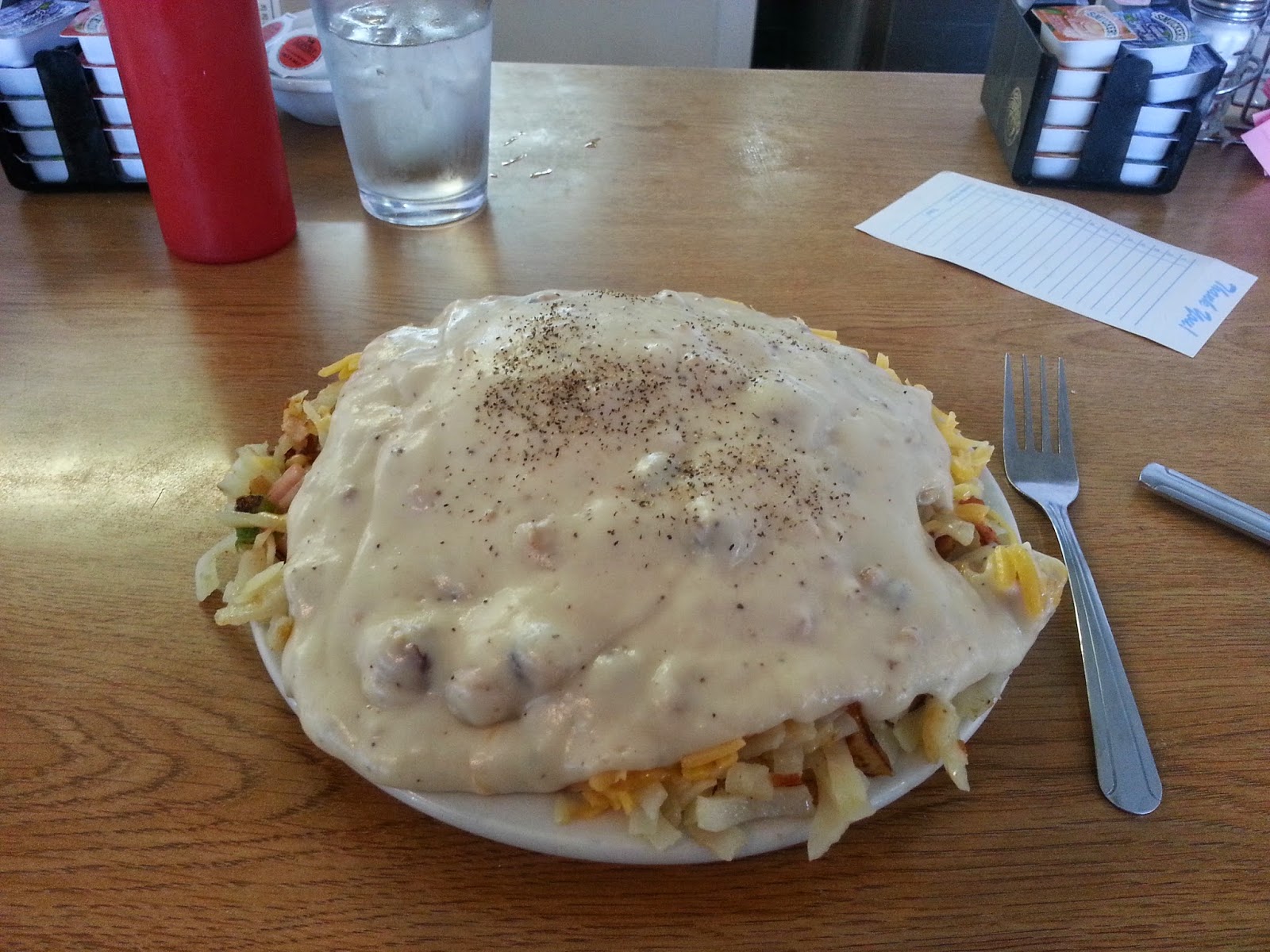 I walked away with food on the plate from that half order... and this is not even Texas!

Outside the diner I noticed the other three corners of the intersection had gas stations. Gas stations with very different prices and that struck me as different! 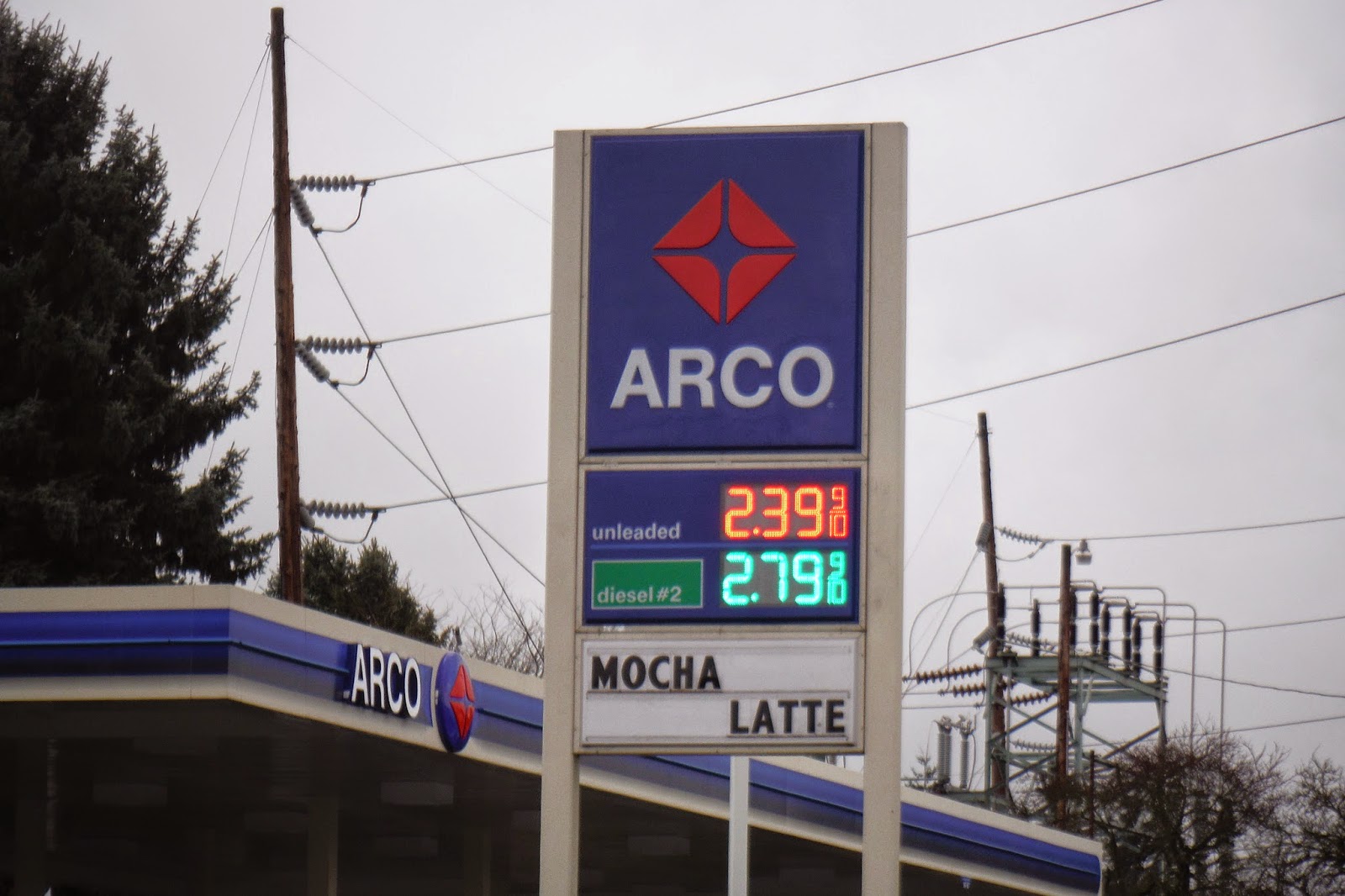 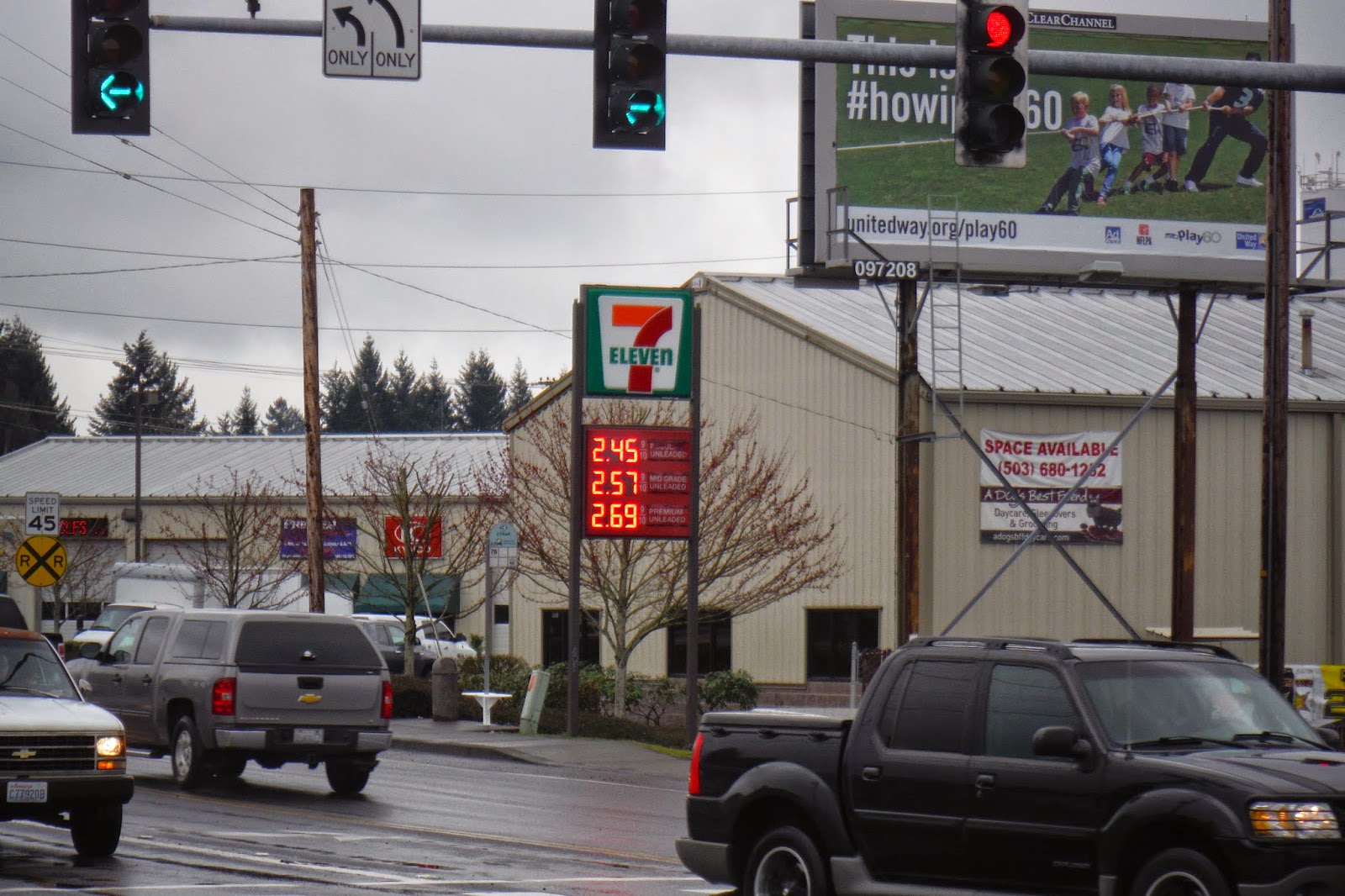 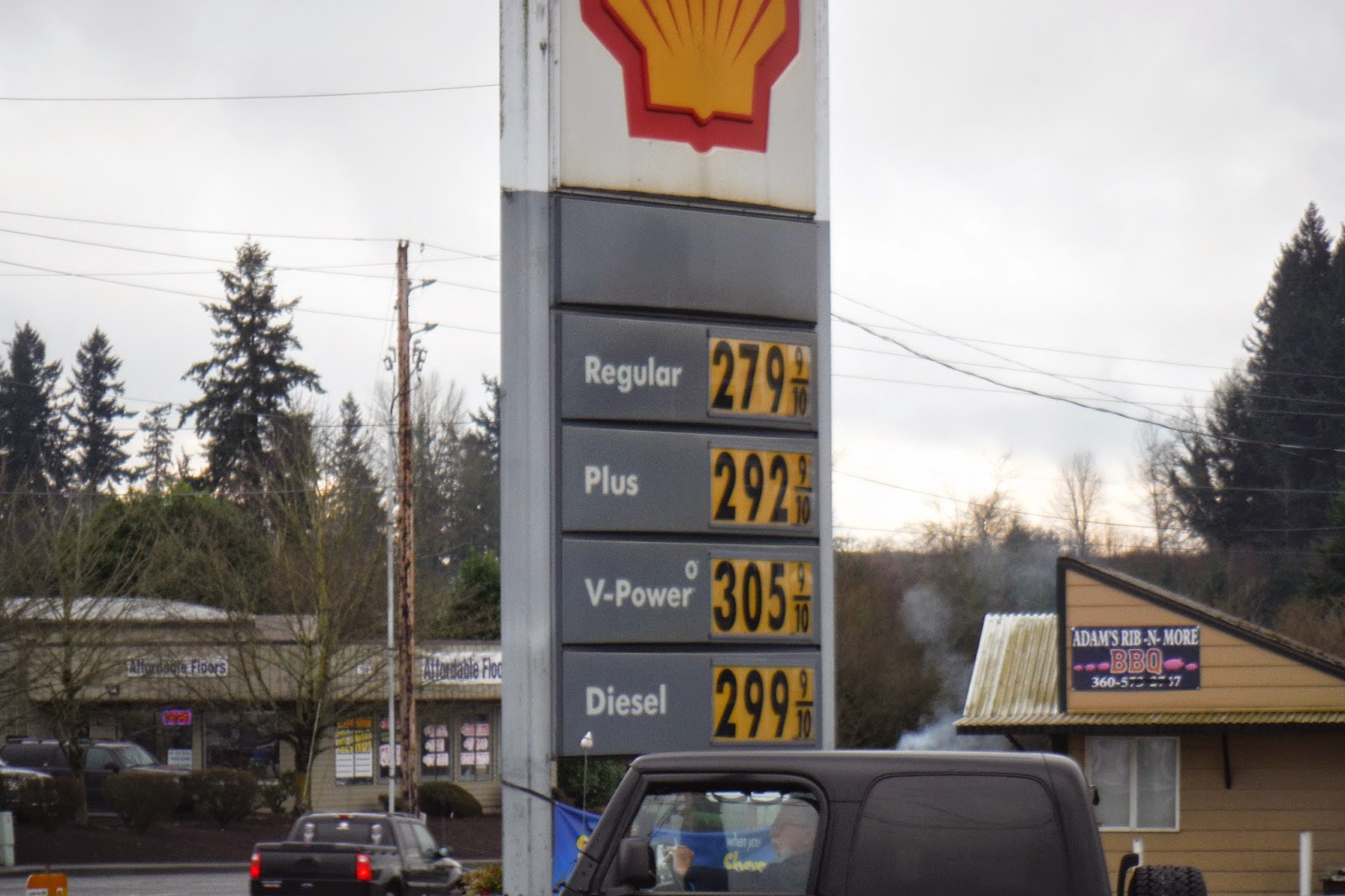 A pleasant walk back to my friends house and 5 minutes after I sat down it started to rain.

A good morning all in all.