I have to admit that one of my vices is buying used cars, cheap used cars.
For some time a good $100 car was a good used car, drive it for a year & sell it for $100 again, everybody wins!

Of course it took some work keeping a $100 car going, maybe that's more of a hobby than a vice? 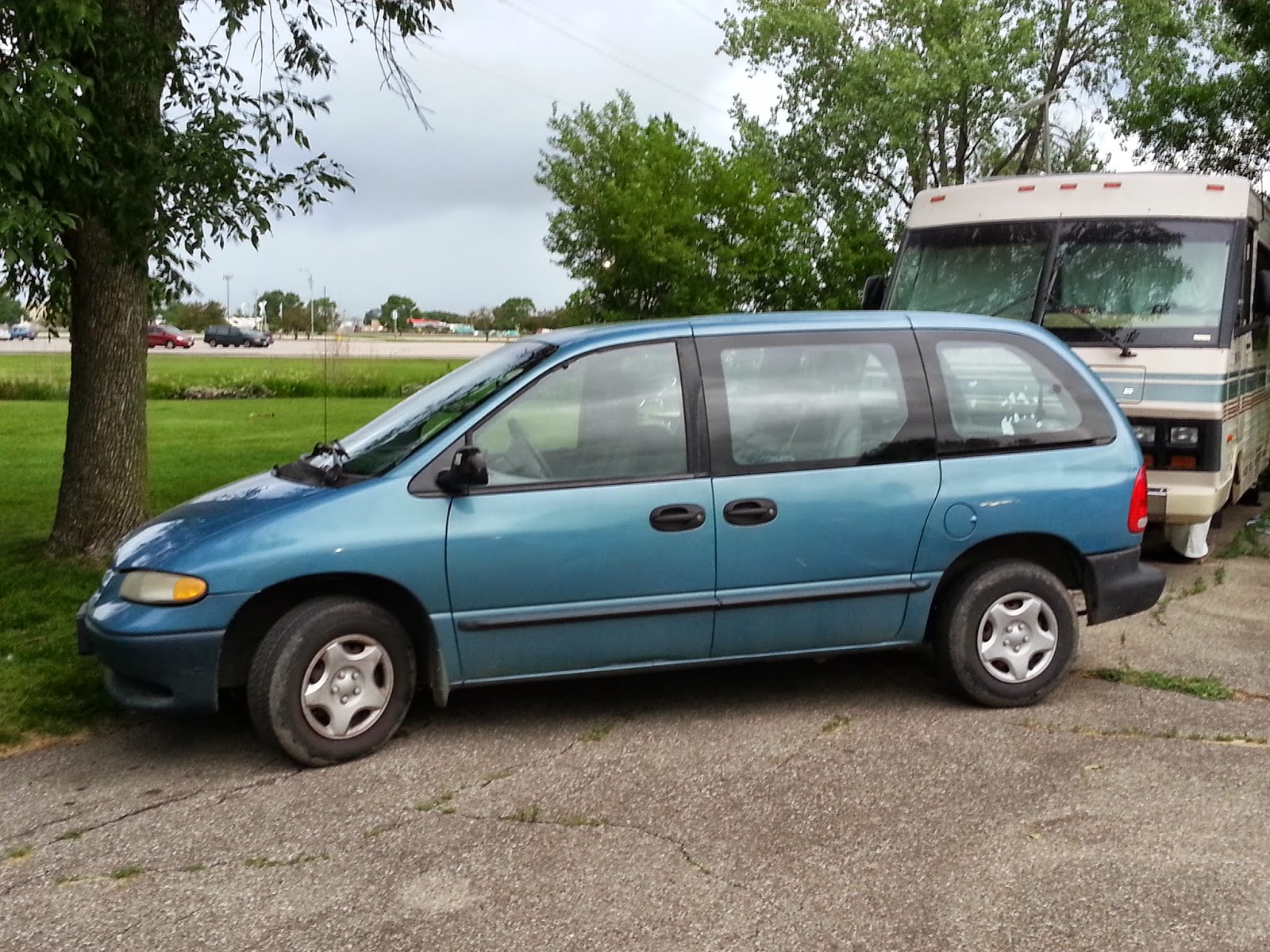 Another way things have changed is shoes. For many years cheap Walmart tennies worked well. As I've got older I needed better shoes for my older feet so I bought these. These cost more than many of the cars I've drove over the years... Like I said, times have changed.

Last year here in Iowa we bought a 1990 conversion van, it was ok but I was not thrilled with it, we sold it in Texas before we drove back.

Bicycles work ok for the most part but I like buying cheap used cars. It's a nice feeling being able to buy the big pack of toilet paper & not have to worry about carrying it home on the bike!

The van does need a few things ... a tire, a spare tire, some brake work & a radio but this is all part of getting a $100 car... but this one is a lot more fun to drive than the conversion van was and the air conditioning works.
Posted by Rob at 9:38 AM 10 comments:

I was reading a book, "Ancient Rome on 5 Denarii a Day" & I was intrigued by Rome, the city.
Rome is old, it's big and was like that both today and back then. 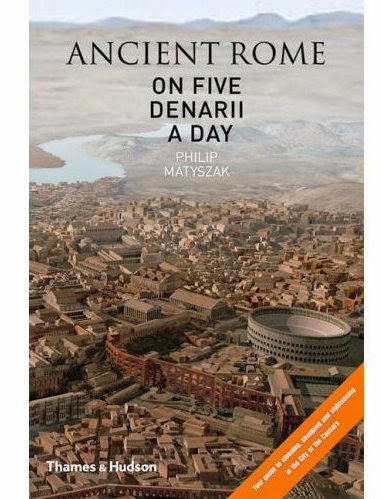 Maybe I need to actually see Rome?  I've always wanted to see a walled city too... I think I need to go to Europe.


To see these places the first thing I need is a passport. 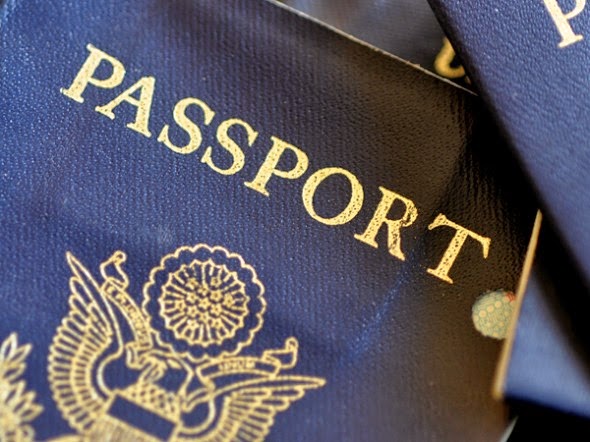 A passport...
I went on line, the State Department web site had all the information I needed.

I went down to the  post office with my certified birth certificate, a filled out application, my drivers license, my retired military ID and a hand full of US dollars.
It's $110 for the Passport book, the $25 fee for the people taking the papers & the $15 for the color photo ("chin down a little and a natural expression").
I used cash so I needed another $1.25 for a postal money order (the State Department wanted a check).

That part really didn't take too long, they said 4-6 weeks before the passport shows up. The process can be a lot faster for additional fees....

4 weeks and 2 days later my passport showed up in a Priority Mail envelope.

I have a passport, it's almost like I'm growing up!

Yesterday I had a five dollar bill in my pocket, today when I reached for it & it wasn't there.
My $5 was gone!

Why did I think of that missing five dollars all those times today?


Odd had a minor loss like that sticks with me.

I need something new

Every time I come to my blog and see I haven't changed it in a week I feel bad.
Is it just because I haven't observed anything worth talking about?
Is my life that boring? Have I just stopped looking?

Putting something here should be special

I really feel I owe the six or eight people who read this from time to time some entertainment, and I need a good picture to look at when I'm here checking out the people I read.